Supporting the wellbeing of teachers in schools is complicated.

One-off workshops and weekly morning teas are not enough.

A strategic approach is needed 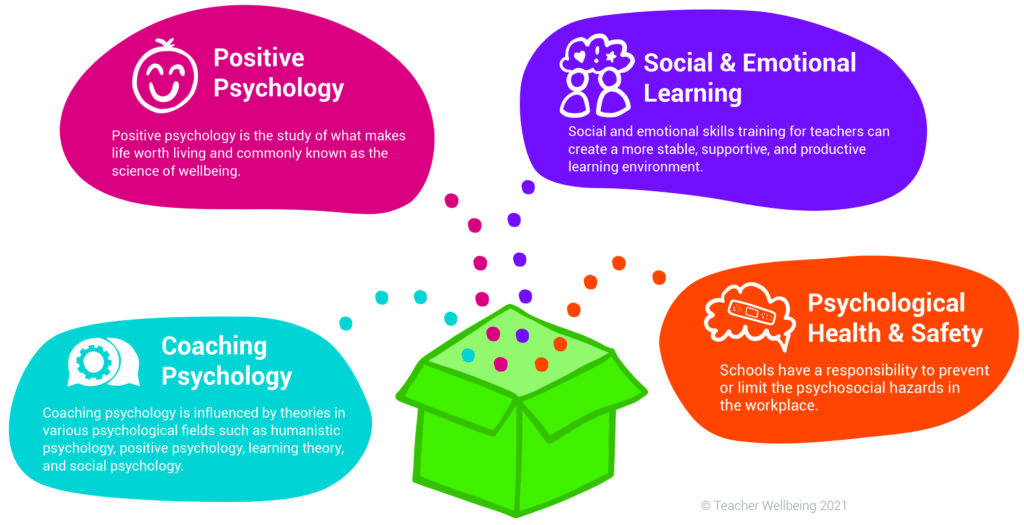 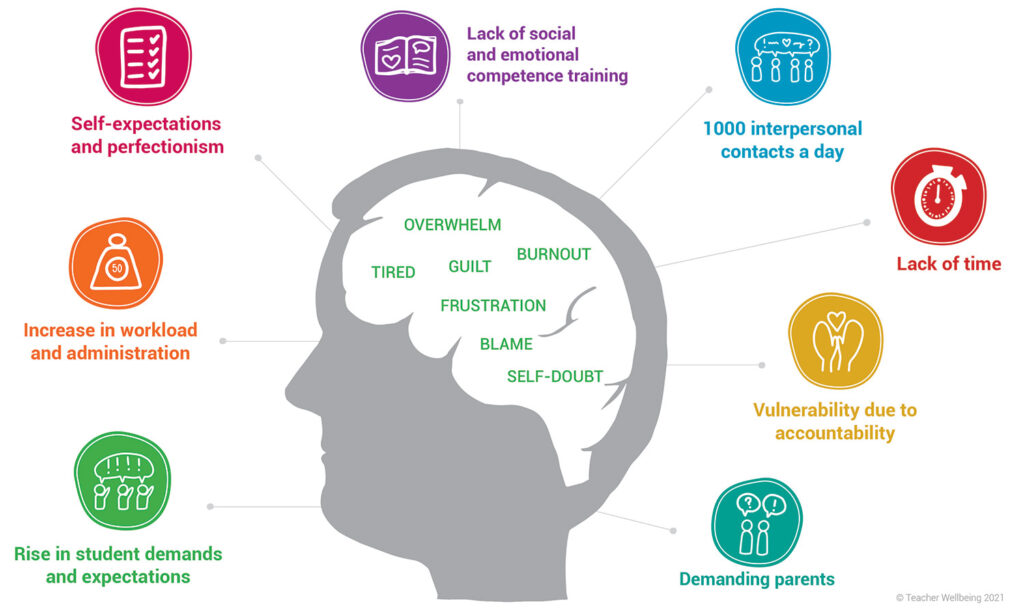 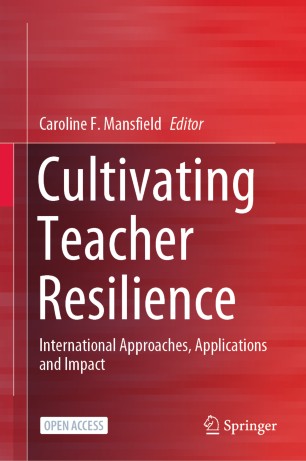 This book explores the complexities of supporting the wellbeing of teachers in schools. Sharing a global perspective, each chapter also offers evidence-based interventions for strengthening staff wellbeing.

I am proud to have contributed Ch. 11, “Practical Applications of Teacher Wellbeing”. In the chapter we use the science of Positive Psychology to unpack how PERMA can be used to build Psychological Capital of teachers.

MORE REPORTS ON THE STATUS OF TEACHER WELLBEING

Access the latest research with these Australian and International reports of the nature of Teacher stress and Wellbeing; 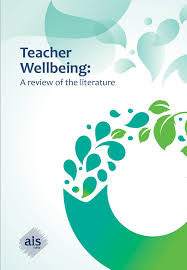 OUR APPROACH TO SUPPORTING TEACHER WELLBEING

Just as student wellbeing programs must be informed by research, so too, should teacher wellbeing programs. In developing our programs, we draw on the research from Positive Psychology, Social and Emotional learning, Mental Toughness and Coaching Psychology. 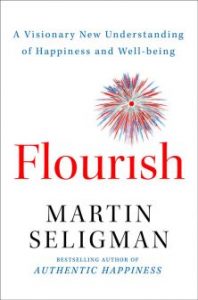 Positive psychology is the study of what makes life worth living and is commonly known as the science of wellbeing. Positive Psychology is not a program or a theory but an umbrella term that incorporates many fields of psychology.  It encompasses many fields of research such as  Mindfulness, Character development, Social and Emotional learning, Growth Mindsets, Goal-setting theory, Hope-Theory, Flow-Theory, Learned Optimism, Self-Determination Theory and more.

Positive education is the application of positive psychology in a school setting. It involves educating the head and the heart. Positive education sees the explicit and implicit teaching a wellbeing sitting alongside that of academics. The two are intertwined and interconnected. 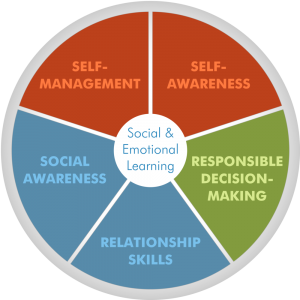 Teaching is an emotional vocation and if we don’t have the social and emotional skills to manage these emotions we increase our risk of burnout. In fact teachers who have difficulty regulating their emotions (and their classrooms) tend to have students who experience more negative emotions in class e.g., sadness, shame, and guilt (Sutton,2003).

Given the high stress rates within the teaching profession it is crucial that teachers have social and emotional competence to manage this state. People who are deficient in these skills have been linked to high alcohol and tobacco use as well as anxiety and depression (Zeman 2002).

People high in emotional intelligence will build a real social fabric within an organization, between an organization and those it serves, whereas those low in EI may tend to create problems for the organization through their individual behaviours.(Mayer & Caruso).

If teachers are going to teach Social-Emotional Learning programs in schools, teachers must be trained in how to do so as well as how to model such competencies (Bracket, Alister, Wolfe, Katulak, Fale, 2007). 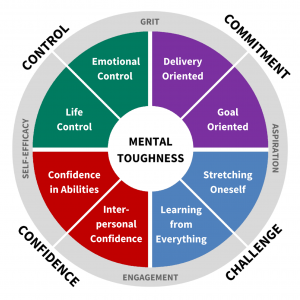 In order to develop mental toughness, Professor Peter Clough, Professor of Applied Psychology at Manchester Metropolitan University a pioneer on research into Mental Toughness explains the 4 C’s – Control, Commitment, Challenge and Confidence. By developing the 4 C’s, we not only increase our social and emotional competence, but we also develop a Growth Mindset. 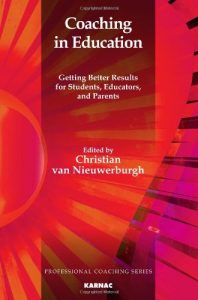 Coaching psychology is influenced by theories in various psychological fields, such as humanistic psychology, positive psychology, learning theory and social psychology. Its aim is to increase performance, achievement and well-being in individuals, teams and organisations by utilising evidence-based methods grounded in scientific research (Allen, 2016).

While mentoring has existed in education for many years, coaching is relatively new. Mentoring tends to be predominantly focussed on the development of a person, typically with an expert and an apprentice, however coaching tends to be more strategy and task focussed working towards specific goals with distinct measures and evidence for. Coaching can also be defined as “Unlocking a person’s potential to maximize their own performance.  It is helping them to learn rather than teaching them” (Whitmore 2003).

Christian van Nieuwerburgh, a leader in the field of coaching in education says educational leaders need to be “lead learners” (2012). This involves educational leaders having the skills to know when to support someone through non-directive coaching as opposed to a more directive approach. This shift in approach requires new methods in professional development. Researchers are calling for professional development programs for mentors in order to improve the mentoring ability and support teachers as learners (Hudson & Hudson, 2010).

Did you know ….Teacher stress can have up to an 8% variance on student academic performance (Teacher Support Network, UK, 2007).  In fact, John Hattie also links teacher motivation to student achievement;

“When teachers become burned out, or worn out, their students’ achievement outcomes are likely to suffer because they are more concerned with their personal survival.”
(Hattie, 2013)

The primary business of schools is education of its students. Achievement and wellbeing lie at the heart of this with. The DEC Wellbeing Framework for schools states, “wellbeing, or the lack of it, can affect a student’s engagement and success in learning. Educators need to understand the potential wellbeing has to bring about positive change, what is required to foster wellbeing, and how it can become a powerful force in students’ learning and development.”

In order to do this, teachers themselves must be well (Roffey, 2010). This means teachers must be able to not only teach the various domains of wellbeing, but model competence within these domains. These domains described by the DEC Wellbeing Framework include; 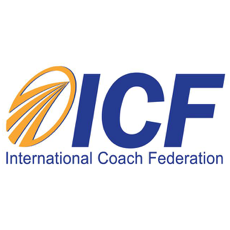 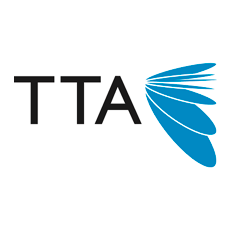 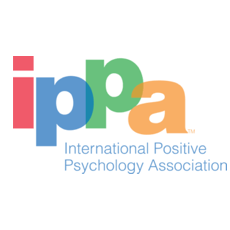 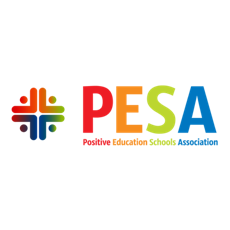 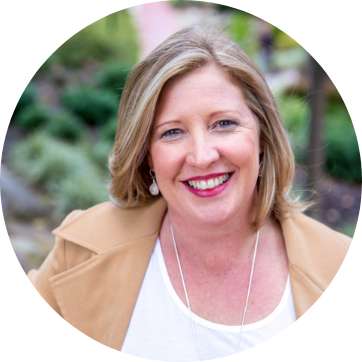 DANIELA FALECKI
is a passionate educator with over twenty years’ experience across primary, secondary and tertiary sectors of education. 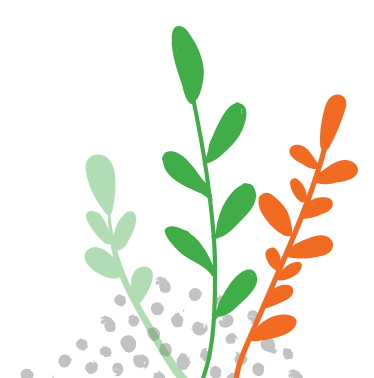